Frustrated by your lack of weight loss? In the video below, I'm going to reveal the ONE simple mistake most people make when trying to lose weight – and it's what causes most of their frustration... 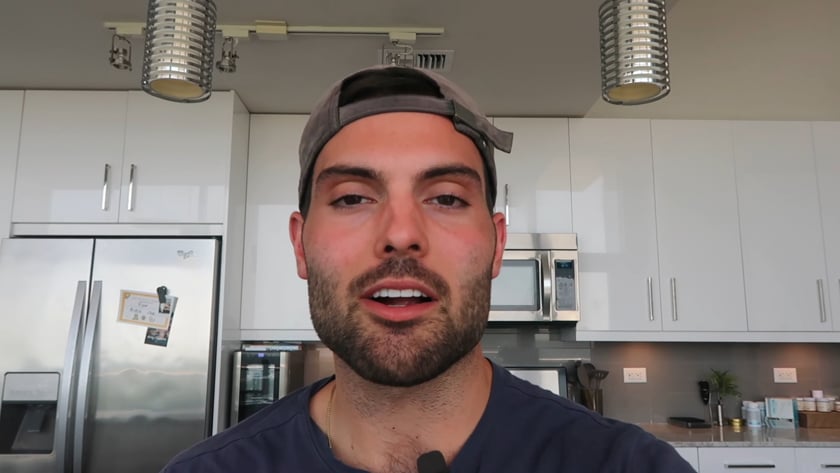 That saying is as cliché as it gets, but it’s the truth.

Here’s why this is a problem...

Let’s say that Sally has 50 pounds to lose.

Every week, Sally looks at the progress she’s making to see how much closer she is to that 50-pound mark.

At first, it’s easy to stay motivated as the scale is moving quickly... But as time goes on and her progress naturally slows, her motivation starts to dwindle.

After a few months, she’s down 10 pounds.

You’d think she’d be thrilled, but she’s not.

She’s only cared about reaching her end goal, and all she can think about is the fact that she’s still 40 pounds away from it.

That’s when the frustration sets in. And as her frustration grows, her motivation diminishes as well as her consistency. Before she knows it, she’s back to square one.

I’m not saying you shouldn’t have an end goal.

What I’m saying is, you can’t rely on motivation to get you there – especially if you have more than 15-20 pounds to lose.

That’s why you need a process that helps you stay motivated every single step of the way.

Lucky for you, the 3-Step Process I share the video above will show you how to do just that!